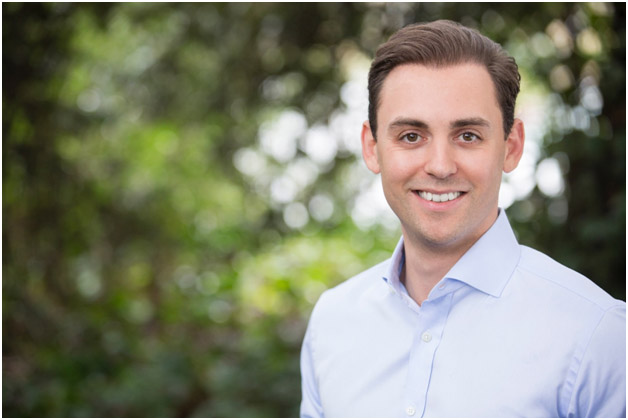 Mr. Sauer is a Vice President at Homestead Capital and is a member of the firm’s Investment Committee. He is primarily focused on the management and acquisition of Homestead’s permanent crop investments. Mr. Sauer has spent a majority of his life and career as a third-generation farmer at Sauer Orchards, a fruit farm owned and operated by his family in southwestern Michigan. He also spent time at Merrill Lynch as a Financial Analyst. Mr. Sauer holds a B.B.A. in Finance from Western Michigan University, and earned his M.B.A. from the Haas School of Business at the University of California, Berkeley. He is also a member of the American Society of Farm Managers and Rural Appraisers.